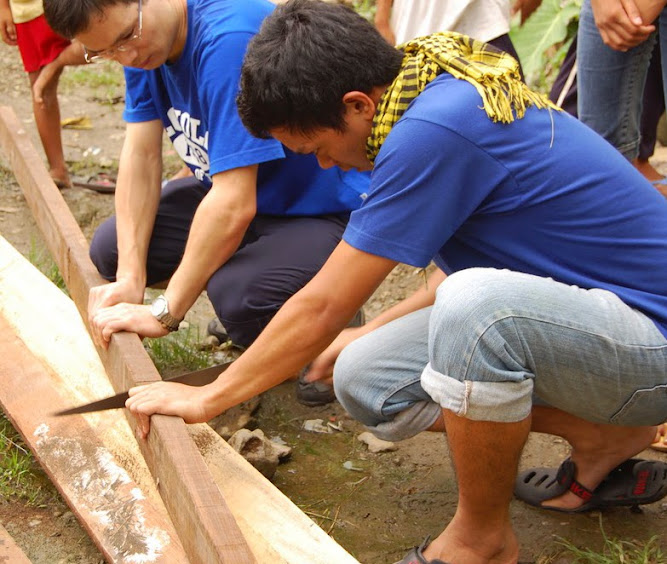 Ang ating mga kababayan ay natatanging kayamanan ng ating bansa. Tanging Yaman responds to the challenge of alleviating their effects on our people by spearheading fundraising and rehabilitation efforts.
Our Beneficiaries
Mindanao War Victims
Since the war broke out last August of this year, there had been more than 200 casualties and Mindanao residents were living in temporary shelters. Through the donations collected from Fr. Gem Guevara, SJ and his friends, Tanging Yaman was able to provide an amount of PhP 100,000.00 assistance for the war victims.
House Repair for Families in Albay
Rehabilitation of houses in Bicol was the primary concern of the Agap-Bicol program wherein Tanging Yaman together with Advocates for Social and Ecological Concerns assisted in the rehabilitation of houses of 17 families in Pigcobohan Island, Tiwi, Tabaco, and Camalig in Albay.
Families were given a budget of PhP 11,000 each for the construction materials needed. Construction materials were 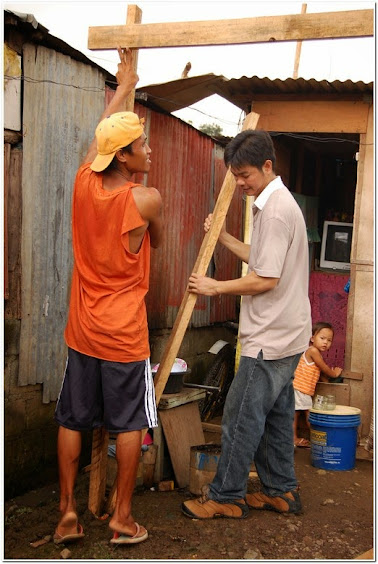 purchased at a local hardware store and the owners were flexible with the materials needed as long as it was within the budget allotted. But the budget allowed limited materials; other beneficiaries had to buy other materials on their own.
Many of the beneficiaries repaired/constructed the houses themselves.
Rehabilitation of Five Chapels in Camarines Sur
Communities situated near coastal areas were greatly affected by the two super typhoons Reming and Milenyo. Five chapels were destroyed and through the efforts of the Parish Pastoral Council and LGUs of the barangay, Tanging Yaman was able to provide funding assistance for the five chapels that needed to be reconstructed.
Construction of 100 Houses in Legazpi
Together with Social Action Center (SAC) and local government units, Tanging Yaman participated in the rehabilitation of 200 houses of typhoon victims of Reming and Milenyo in Legazpi City.
Repair materials such as galvanized iron sheets, coconut lumber and umbrella nails mainly used as roofing were distributed to the families of typhoon victims.
We have also helped... 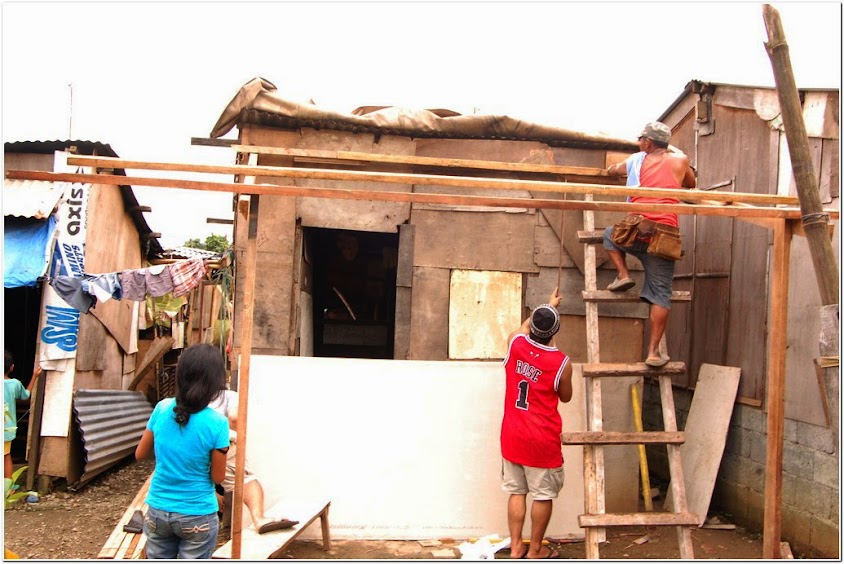