The Tanging Yaman Foundation, Inc. received a Php 100,000.00 donation from a former Batch 2011 TYF scholar to be earmarked for TYF’s scholarship fund. 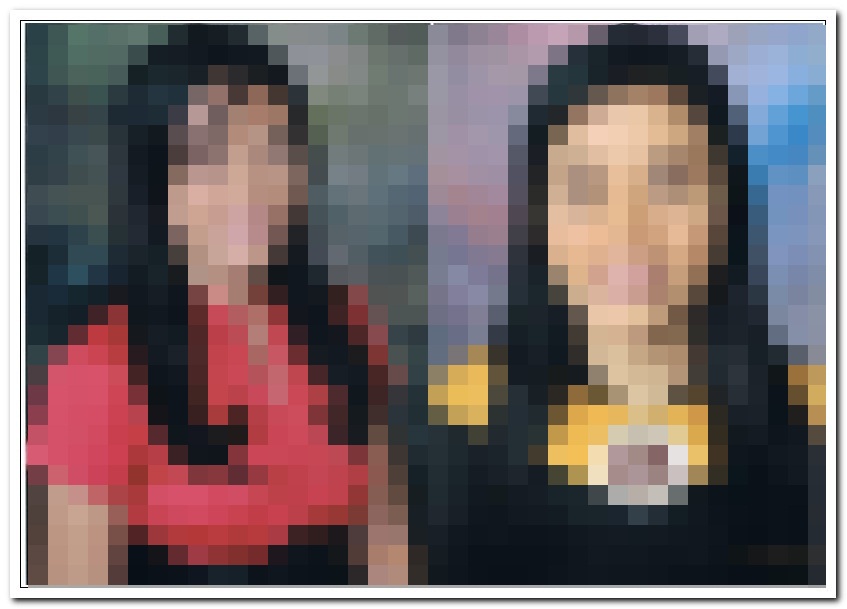 The donor, who refuses to be named, is a graduate of Bachelor of Science in Business Administration from Bacolod City. According to the donor it is her way of giving back to those who helped her in the past and her way of helping others reach their dreams. Indeed, this former TYF Scholar’s 2-mites-worth of love and compassion will go a long way.