Today we commence Holy Week, the holiest days of our liturgical season, which recounts Jesus’ passion and death and celebrates his glorious resurrection from the dead. Holy Week begins with the celebration of Palm Sunday, during which we will gather outside our churches and wave palm fronds in commemoration of Jesus’ triumphant entry into Jerusalem.

Expectations. Jesus, together with his disciples, travels to Jerusalem to celebrate the Feast of the Passover. As he enters the city gates, the crowds welcome him by laying down their cloaks on the road, waving branches and shouting, “Hosanna!” which were all rich with symbolic meaning.

The Israelites lay their outer cloaks on the ground to acknowledge a newly anointed king, as they did Jehu (2 Kings 9:13) or to welcome their king as he entered their city gates triumphant from war. As they lay their cloak for him to tread upon, they waved branches to acclaim him. The laying of cloaks is thus equivalent to our red-carpet treatment of those we honor, the waving of branches akin to our confetti parade acclaiming a kababayan who has done us proud.

As Jesus passes by, the crowds shout “Hosanna”, which literally means, “Save, we pray” (Ps 118:25-26). As the Israelites commemorated later on their experiences of redemption by 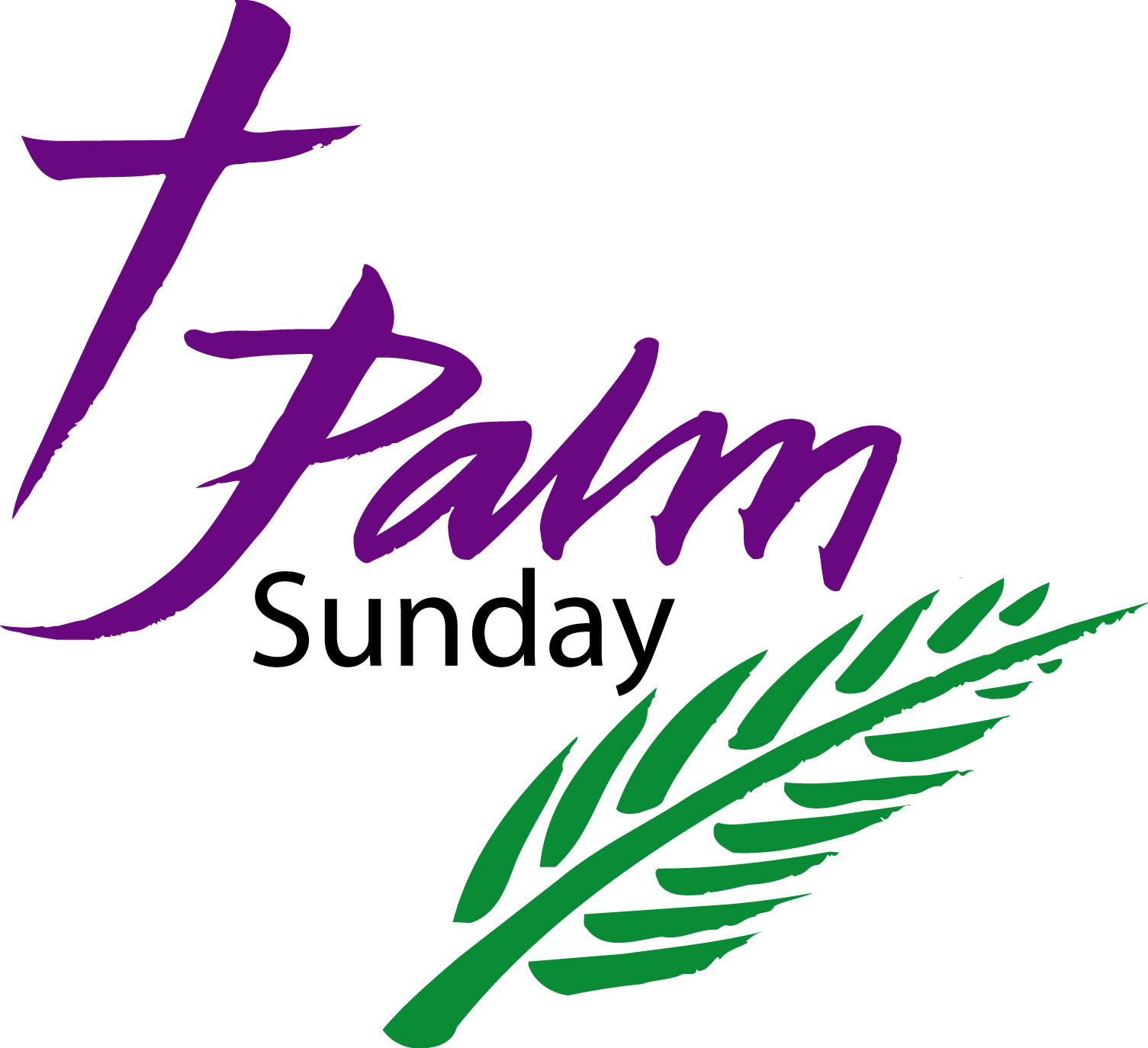 Yahweh, “Hosanna” became a shout of joy or praise.

As Jesus enters Jerusalem for the last time, the crowds who were healed by him, witnessed his miracles or heard of his wondrous deeds, acclaim him as their messiah, their warrior king whom they hoped would liberate them from Roman captivity and restore the glory of Israel.

Disappointment. Jesus is aware of the expectations his people have of him. He foresees his proclamation as their political messiah, thus sends two disciples to bring him a colt that had “never been sat upon”. Whereas colts that were ridden or made to carry loads were turned into domestic animals, mules that had “never been sat upon” were reserved for cultic purposes and celebrations, during which the king of Israel would ride upon such a colt as he led his people in praising and giving thanks to Yahweh.

Moreover, a king who visited another kingdom in peace rode on a colt, while a king declaring war rode a horse. Like the peaceful messianic king envisioned in Zechariah (Zech 9:9), Jesus enters Jerusalem, the religious and political center of Israel, riding not upon a horse to wage war against the Romans, but rather upon a colt. While the people symbolically proclaim Jesus their political warrior messiah, like David, he comes as a humble and messiah.

Our Gospel today narrates the passion and death of Jesus according to St. Mark. Now we can understand why the crowds preferred a convicted rebel to the unjustly convicted Jesus. Disappointed that he rejects the brand of messiah they expect of him, the crowds choose Barabbas over Jesus to be set free. With their hopes dashed and their disappointment turned into rage, they shout, “Crucify him!”

Reflection. As we wave our palm fronds to honor our Lord, we ask: What are our deepest longings for our selves, our people and humankind? As we lay our hopes at the feet of Jesus, we ask: How do we expect God to intervene in our lives and in the world? As we shout, “Hosanna”, we probe our hearts: From what do we hope to be redeemed? The drama of Jesus’ Paschal Mystery reveals to us that we have a way of asking for too little. God has a way of responding in ways beyond our expectations.